2. Only A Northern Song

11. March Of The Meanies

In 1969, “Yellow Submarine" was released as a soundtrack album for an animated film, and although it was the tenth original album, due to lack of production time, it was anomalous in that it contained six Beatles songs on the A side and seven George Martin soundtrack songs on the B side. 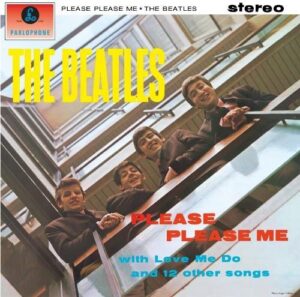 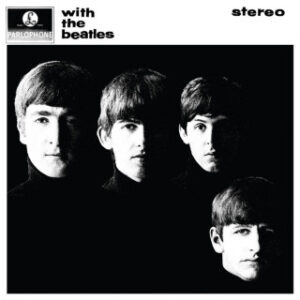 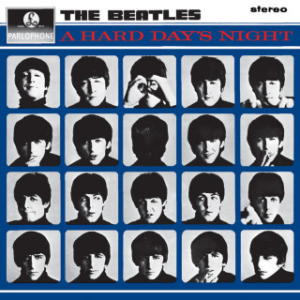 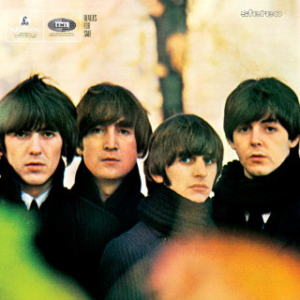 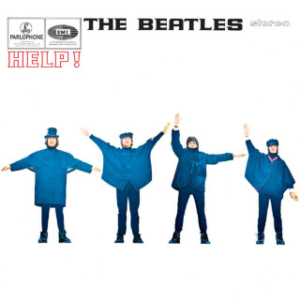 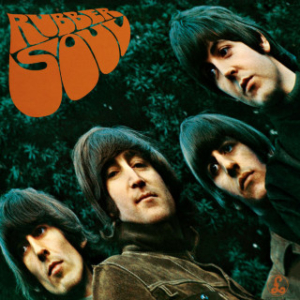 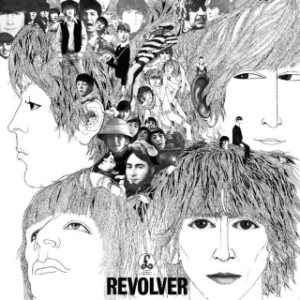 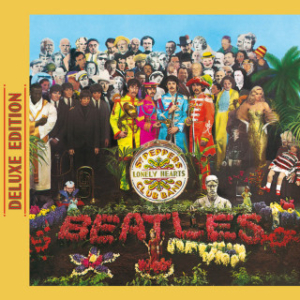 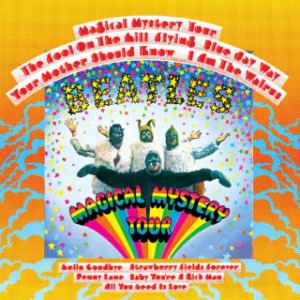 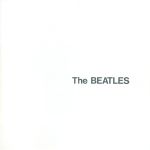 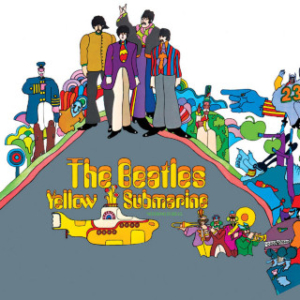 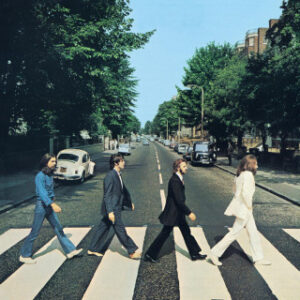 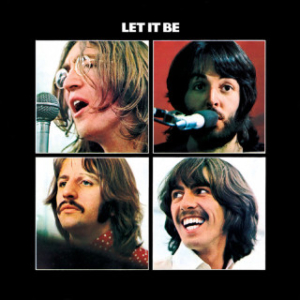 We are a participant in the Fender Play affiliate program, Apple Services Partner Program, Amazon Associates Program and Google AdSense.

We may receive commissions when you click our links and make purchases. 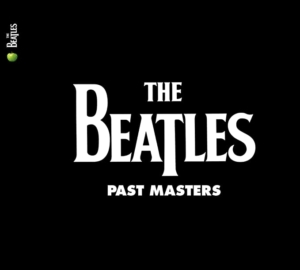 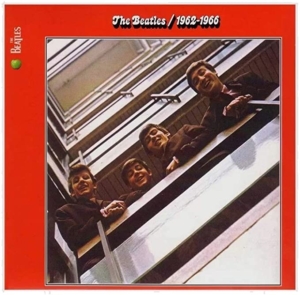 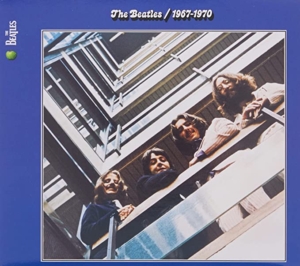 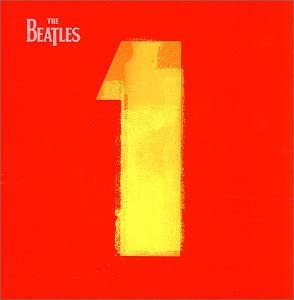